This Is Our Story

David met Bill while working as a Mortgage Broker for Cannon Mortgage. Bill was working as an AE (Account Executive) for MacQuarie Mortgage USA.

Bill was selling MacQuaries Asset Manager (aka Money Merge Account and also Home Ownership Accelerator). It was a First lien HELOC loan and checking account all in one.

These loans were later named by other banks as the “All In One” account as well as the afore mentioned loan names.

Household finance, GMAC, Indymac and a few others started offering them prior to the housing market implosion.
At the time prime rate was 8.25% and Bill and David and TIE strategists helped hundreds of people during the 2006 – 2009 time frame.
People with 5% fixed rate and payment loans were refinancing into 8.25% HELOC’s with a variable rate and it still made mathematical sense because of the “OFFSETTING” taking place due to large monthly deposits into the account, the daily balance being forced down and the interest savings (daily) due to the outstanding balance recasting interest charges.

The formula “Balance divided by Surplus divided by 12 (months in a year) equals the Pay off in years”. If your numbers are applied to that formula and the pay off is less than 10 years we knew the strategy would work in that scenario.

Bill Westrom was struggling getting brokers to understand how the loan worked and the looming housing crisis made things even harder.
Bill had built an excel spreadsheet that definitively illustrated how the loan works by depositing income directly into the HELOC that functioned like a checking account and in most cases where people earned more than they spent the loan would pay off in an accelerated time frame and saved the homeowner 10’s of thousands of dollars.

Around July of 2006 Bill was asked by MacQuarie executives to suggest ideas on how MacQuarie could better deliver their Asset Manager to Mortgage Professionals so that the loan became more popular and widely used in place of the 30 year or 15 year or ANY fixed rate and payment mortgage.

Bills idea was to take it directly to the public. That idea was not adopted and they asked Bill if he had any other ideas.
He said yes “Here’s My Resignation”.

When he decided to leave MacQuarie he knew that his sophisticated spreadsheet illustrating the accelerated amortization where the loan, income and expense structure was set up properly, would be a critical piece in helping people comprehend the loan performance. That spreadsheet has
evolved to an online calculator and tracking tool in use today by thousands and thousands of “Equity Optimization” strategy users.

Bill and David spent 10 months going from bank to bank all through Florida trying to convince them that the loan would perform better and attract more depositors. Only one Bank was eager to jump on board. Wachovia bank President in the Hernando County Florida area liked the idea so much he secretly called MacQuarie Mortgage and tried to build relations and implement the loan. Fortunately for Bill and David, Wachovia closed down and wasn’t able to get in front of TIE.

We knew we had a winning strategy when the district President for a major bank was willing to take our idea and run with it.

Around June of 2007 Bill and I had exhausted all of our personal resources trying to get banks to help us sell the loans to the public and we knew that the public was going to drive the demand for the concept if they only knew how it worked.

We had placed a few customers in the loan using Indymac, household and GMAC but it wasn’t enough to get the idea out there.

Bill was listening to a podcast where “Jordan Goodman” was being interviewed. Jordan Goodman is a well know “Money Answers Man.” 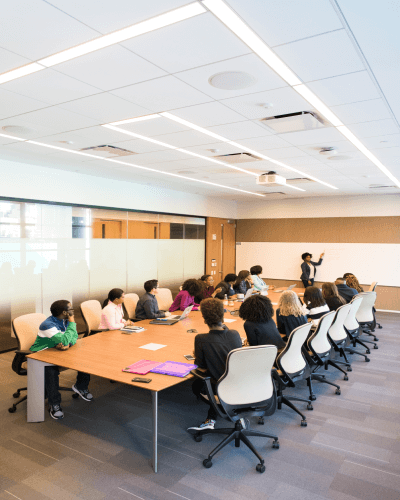 Bill emailed Jordan a simple question:
“How are you instructing your listeners on the difference between internal control and external control of their money”?
Jordan replied: “I have no idea what you are talking about” and asked Bill to call him. 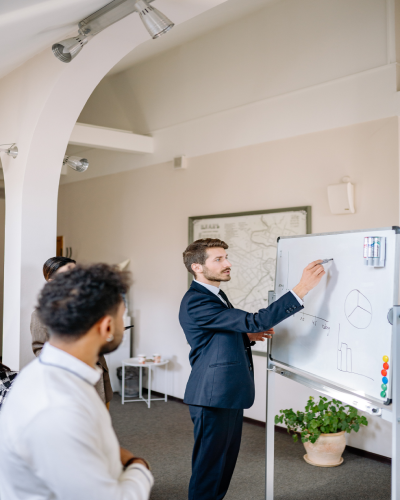 Bill phoned Jordan, explained what we were doing and Jordan asked if he could meet us so that we could show him what we were doing. Jordan Goodman flew from New York to Florida, sat in my living room where Bill and I projected on a big screen the spreadsheet Bill built and we went through scenario after scenario trying to disprove our theory. Jordan was amazed at how the loan performed in a range of income/expense and rate reduction and/or raising environments. We took loans from 8% down to 3% and up to 21% and in every case proved the concept works.

Jordan Goodman has been talking about Truth In Equity ever since. We have been on countless radio and TV shows and have even co authored a book “Master Your Debt” with Jordan Goodman.

Our website allows visitors to see for themselves using their own numbers. You enter your budget information, the calculator produces a summary analysis and a trained strategist gets you on the phone and shows you the Truth behind the math. You receive a free eBook explaining the science behind the math driving “Offset Accounting”.

We have been doing this for over 10 years. There are now copy cat company’s like “Replace Your Mortgage” and “Sweep Strategies” and a few others that have popped up on the scene since.

Many of them were visitors to our site representing themselves as interested visitors but were really just trying to figure out how we were doing it so they could start their own businesses. 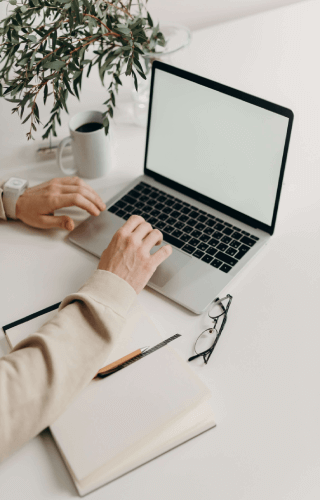 David even discovered that the H.E.A.P. plan was modeled after a copy of Bills spreadsheet. Some how our spreadsheet was obtained by the H.E.A.P plan developer as well as CMG and was being presented as their own.

You can go to the “Way Back Machine” and look at the day month and year ANY website came on the scene and see we were the first years before anyone else caught on.

Our original company name IFS Development Group later became Truth In Equity. Since then many have tried to duplicate our system but are deficient in many ways because our system is based on scientific study, years in practice and developments in alternate methods of approach.
You do not need to Replace Your Mortgage with a first lien HELOC. In fact a 2nd lien or PLOC works in many cases.

We had to come up with alternates in order to help a broader range of people with tighter numbers. For instance someone with a high LTV cant get a first lien HELOC but with an alternate approach, is able to accelerate pay off and in a year or two be in a stronger LTV position and make adjustments leading to a more favorable pay off and savings.

We have been helping thousands of people WORLD WIDE for over a decade and we are a true testament to the successful implementation for families in every state in the nation.

We are the root cause of the strategy being deployed, used and gaining popularity. As a practitioner of the strategy, co owner and developer of the leading company providing this service and impetus to the development of many happy families, I will say with great certainty, “This strategy works”. We have a saying however, “Prescription With Out Analysis IS Malpractice”.

You must first have your scenario reviewed by an EXPERT. We are the experts. We have the experience, tools, resources and litany of participants that prove the concept. 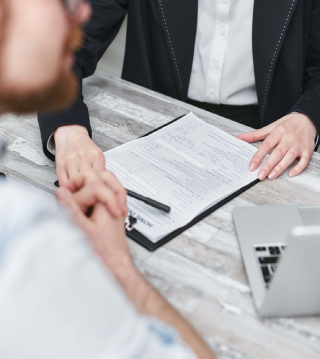 Anyone can go to our website and email or communicate directly to our customer base. Our clients are so happy they WANT to tell their story. You can go to Truth In Equity and directly communicate with people who have done this for themselves. Anyone who comments on this concept without first doing empirical study, due diligence or testing the math with transparency and incontestable formulas are only speculating on what they THINK is going on and NOT what is REALLY taking place when using a HELOC for a mortgage instead of a conventional loan.

Don’t take our word for it. Ask a real customer or go to http://www.TruthInEquity.com and see for yourself. We will personally compare a conventional amortization schedule to our calculator and show the contrast in the math with anyone who visits and wants to be enlightened with FACT.

You don’t need to Replace Your Mortgage. Our system works in 5 to 7 years without replacing your mortgage…

We answer the question “what is mortgage equity?”.

The Consumer’s Guide
to Mortgage Acceleration